The problem-solving genius of geometry in design 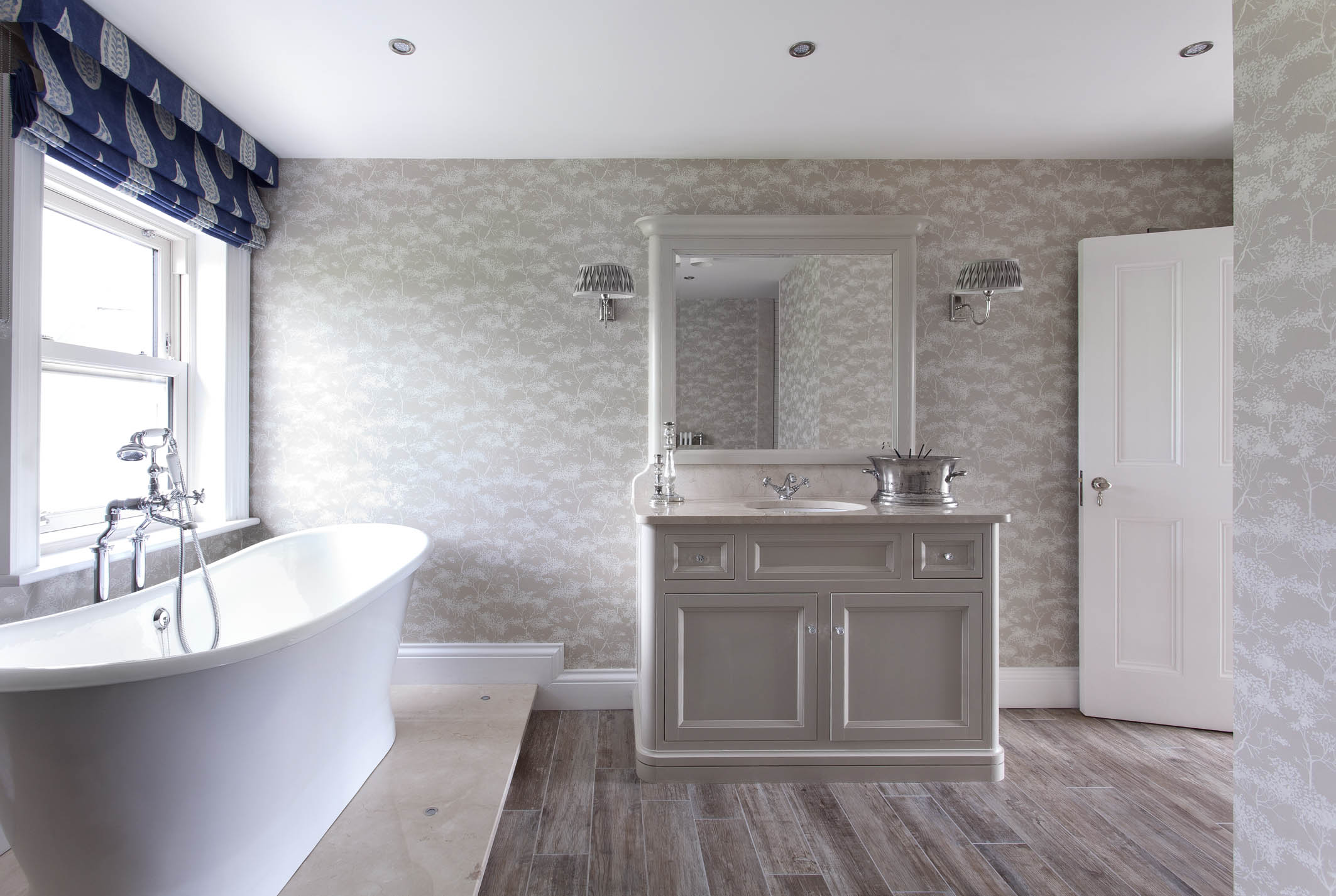 In the sweltering summer of 2018, two Irish heritage enthusiasts were flying a drone over the UNESCO World Heritage Site of Brú na Bóinne in Co. Meath when they spotted something that halted them in their tracks.

To the astonishment of the drone pilots, Anthony Murphy and Ken Williams, the near-drought conditions at the scorched River Boyne floodplain revealed previously hidden archaeological remains that had not been seen by humans for hundreds, possibly thousands, of years. “The find of the century,” was how Murphy later described it.

The discovery made headlines around the world. Among the ancient remains was a brand new ‘henge’ – the name given to large, circular enclosures like Stonehenge – made up of concentric inner, outer and middle rings. From above, the cropmarks show an amazing pattern of closely-set, rectangular ‘equals’ symbols – a feat of architectural geometry that lent its name to the new monument: the Geometric Henge.

The main structures at Brú na Bóinne date back to the Neolithic period, around 5,000 years ago. The site thus predates Stonehenge and even the Great Pyramids of Giza but has much in common with those two monuments, not least the incredible sophistication and scientific precision with which they were built. (The passage tomb of Newgrange is one of the true wonders of the world.)

Just like the ancient Egyptians, the people who built Brú na Bóinne used geometric principles to calculate and develop their build in terms of shape, size, proportion and the relative position of figures and structures. (The word ‘geometry’ comes from the Ancient Greek words for “earth” and “measurement”, incidentally.)

Geometry is all about shapes and patterns. Some of the most commonly-found patterns – which have their origin in the natural world – include:

These beautiful shapes are all around us, and they are central to the way we design and decorate our homes. Here at O’Connors of Drumleck, we are dedicated to creating spaces and places that not only look beautiful but that feel beautiful too; that have a positive and pleasing effect on everyone who inhabits them. Geometry plays a big part in that.

The way we apply geometric principles to our design work ranges from the small and simple to the large and complex. Our signature drawers, for example, each with their distinctive dove-tail joint and subtly engraved design in the wood, are simplicity itself. The symmetrical arrangement of compartments can hardly be improved.

Our cupboards, wardrobes and pantries follow a symmetrical arrangement, usually repeating square or rectangular elements by reflection to give an overall impression of neatness and order – the latter of course being the very purpose of storage space itself.

At the other end of the scale would be the lay-out of rooms themselves: where doors are positioned; where a kitchen island is placed for maximum functionality; the direction through which light travels to illuminate a bedroom or living space. These are larger geometrical considerations that have their roots in the architectural process, and which fundamentally dictate how each space works.

We’ve written before about the use of light in design and how light can be manipulated for effect. We love playing with light to create shapes and patterns in our work. In the image above, for instance, the four overhead lamps are placed above the kitchen island, not only to light up the working surface below but also to reflect four beautifully overlapping circles on the ceiling.

We also have a soft spot for semi-circles and use this shape often in the bespoke furniture we build. Semi-circular forms work extremely well in pieces like tables, desks, benches, couches and counter tops, working in tandem with squares and right-angles to turn parts of a living room or bedroom into self-contained zones or enclosed spaces for entertaining or relaxing.

There’s really no limit to the solutions that simple geometry can provide when it comes to designing a home or an individual room. It is the ultimate problem-solver. We hope we’ve given you a little food for thought as you embark on your own home development project and, as ever, if you have an idea you think we can help with, we’d love to chat.

Schedule a callback
Book a showroom visit
We use cookies on our website to give you the most relevant experience by remembering your preferences and repeat visits. By clicking “Accept”, you consent to the use of ALL the cookies.
Cookie settingsACCEPT
Manage consent

This website uses cookies to improve your experience while you navigate through the website. Out of these, the cookies that are categorized as necessary are stored on your browser as they are essential for the working of basic functionalities of the website. We also use third-party cookies that help us analyse and understand how you use this website. These cookies will be stored in your browser only with your consent. You also have the option to opt-out of these cookies. But opting out of some of these cookies may affect your browsing experience.
Necessary Always Enabled
Necessary cookies are absolutely essential for the website to function properly. These cookies ensure basic functionalities and security features of the website, anonymously.
Functional
Functional cookies help to perform certain functionalities like sharing the content of the website on social media platforms, collect feedbacks, and other third-party features.
Performance
Performance cookies are used to understand and analyze the key performance indexes of the website which helps in delivering a better user experience for the visitors.
Analytics
Analytical cookies are used to understand how visitors interact with the website. These cookies help provide information on metrics the number of visitors, bounce rate, traffic source, etc.
Advertisement
Advertisement cookies are used to provide visitors with relevant ads and marketing campaigns. These cookies track visitors across websites and collect information to provide customized ads.
Others
Other uncategorized cookies are those that are being analyzed and have not been classified into a category as yet.
SAVE & ACCEPT